Please Select a Section to Skip to

Great Dealership and Service! Amazing staff! It’s been almost a year since I bought my bike here and I’m still basking in the service that you guys provided. Thanks for all! You have another loyal customer here…

I began trading at BMW Motorcycles Fort Lauder, nee 441 Cycle, when I was 13. I’m lacking a year or two from 70 now. Bought and sold bikes there, parts, service, you name it. Three generations of family ownership, prolly about to be four generations. I do trade elsewhere occasionally, but never have I had the long-term satisfaction, knowledgeable help and impeccable treatment as from the Jacques and Reeves families. When I was 13, they told me that ‘BMW’ meant “Best Motorcycles in the World,’ and I believed them. No reason to change now. Best Wishes!

I just want to share my great experience I had yesterday with the great folks at 441 Cycle Shop. I was on my way to The Keys from Minnesota and was a little overdue for an oil change on my GS. With no appointment, I was not very optimistic that they would be able to fit me into there schedule especially on a Monday morning. Well they did not only take my bike in right away but also determined that it had the original fuel pump which had been subject to a recall. They had one in stock and two hours later I was back on the road with fresh oil and a new fuel pump! Very friendly, courteous, knowledgeable and professional. I just wish I lived closer to take all of my BMW parts and service needs to them. Best Regards, Scott Good.

BMW 441 really helped my husband and me when we passed through Fort Lauderdale last week. They took delivery of my shipped G650, and performed a post-shipping check. My husband arrived on an F800 that had a worn-out sprocket and chain. Jennifer and the service staff did everything they could to order the parts and complete the work quickly. They even moved some other appointments around to fit us into their schedule. We appreciate the things they did to help us get on the road!

There were tons of BMW, or just bike shops I called with inquries about a BMW bike, the staff was friend and receptive. Especially with me being out of town, it took patience, and followup, in which their staff had. Also, I made an offer and they accepted with no hesitatation. I would recommend anyone deal with them before any BMW shop!! Great customer service, great communication, good deal!!!

I really like the shop. The people there were Very Nice and Helpful. Mechaniics were Pro’s. I liked the Service Bays. And some nice bikes on the floor. And parts /components I had 6k service done and an unexpected few touches that I didn’t expect as well. Like Front Brake Line protector which I needed because of the risers i installed . Overall a Great Experience.! I’ll be back in.

Tyler and the crew do fantastic work!

So far so good.

I have nothing but good things to say about all the folks that work at this dealership. The have accommodated every need in the purchase of a used motorcycle. Outstanding customer relations and highly recommended dealership

I was very pleased with the service I received this past week on my K13GT. “Tyler” communicated with me very well and kept to his word exactly as told to me. I had an issue with the left switch assembly and also had the recall done on the fuel map update and rear suspension link. Based on my experience, I would definitely recommend them.

“I purchase the highly sought after super bike BMW S1000RR from Jennifer Reeves and it was a pleasure doing business with her and the entire staff. The were very helpful and answered all my questions and provided great customer service from start to finish. I would highly recommend this BMW motorcycle dealership to anyone looking for a BMW motorcycle and look forward to a long lasting relationship with them. Dominic Sparacino Davie, FL”

While great effort is made to ensure the accuracy of the information on this site, errors can occur.
Please verify all pricing information with a customer service representative.
This is easily done by calling us or visiting us at the dealership.

Listed below are your saved and recently viewed vehicles

You can also view your saved vehicles on other devices. Sign up

Have your vehicles with you

Save your favorite vehicles for later viewing on your desktop or mobile devices.

Keep track of all the vehicles you've viewed for a better car shopping experience.

Narrow your search by comparing your favorite vehicles.

Get a Quick Quote 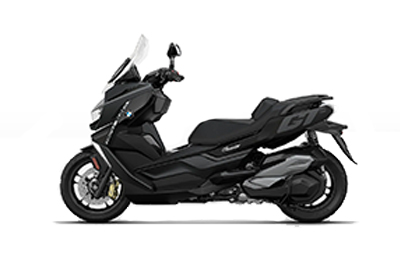 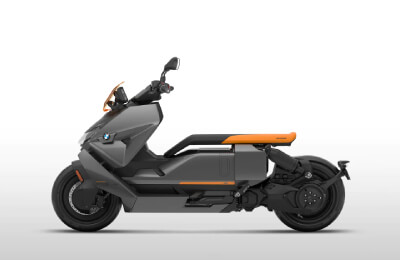 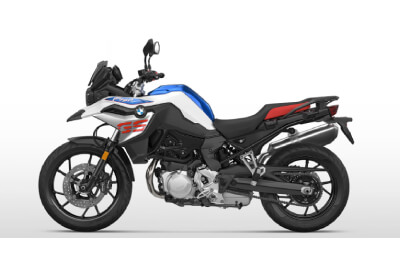 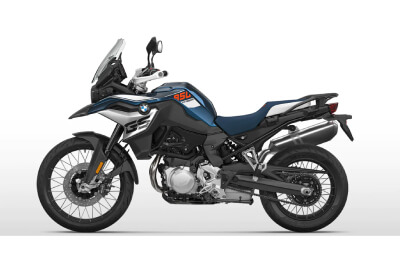 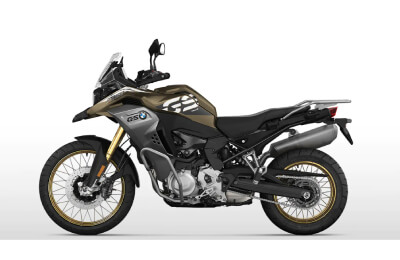 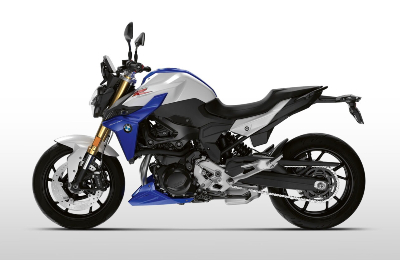 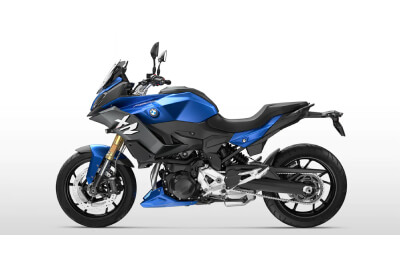 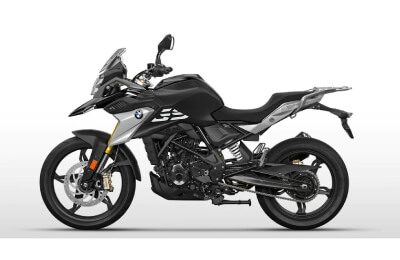 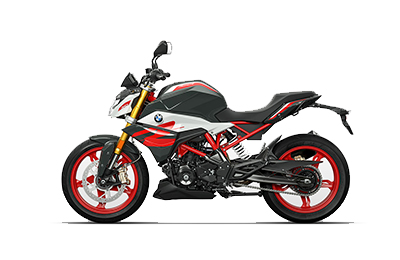 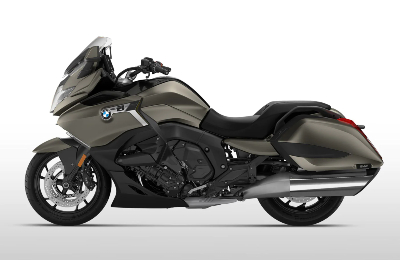 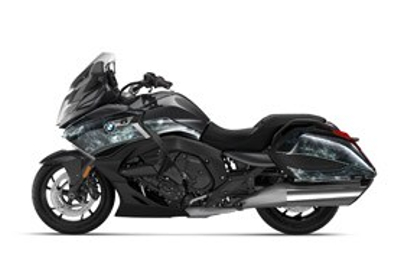 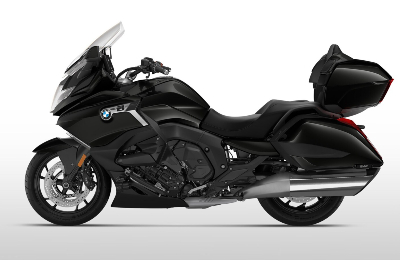 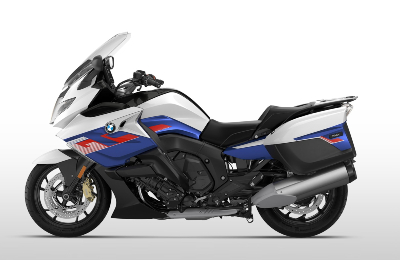 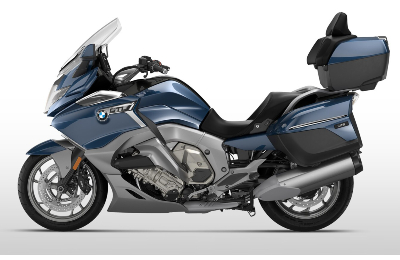 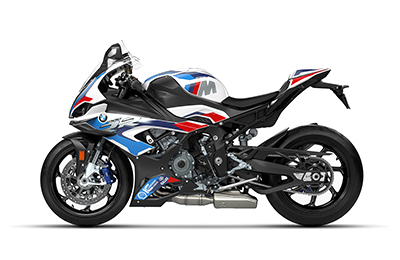 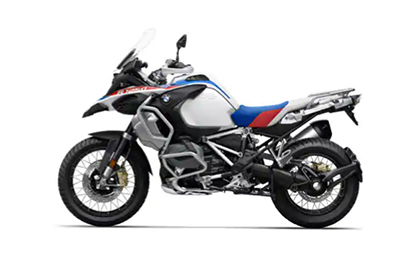 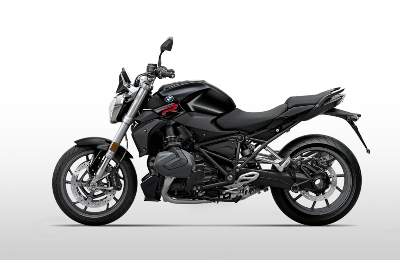 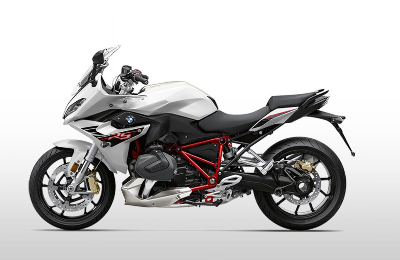 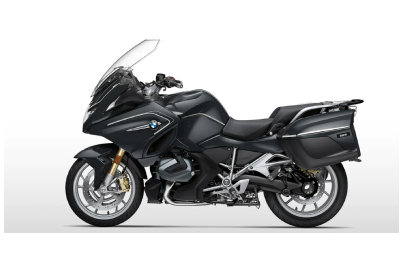 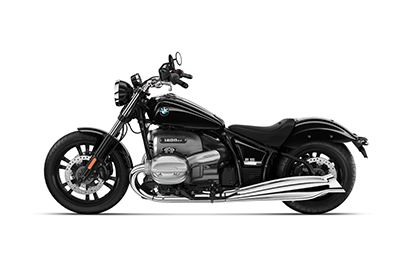 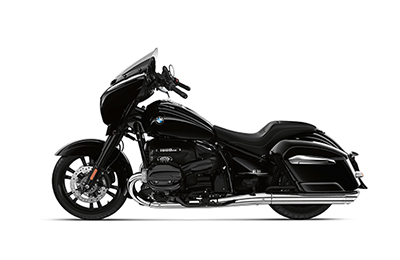 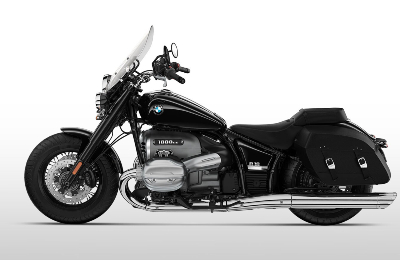 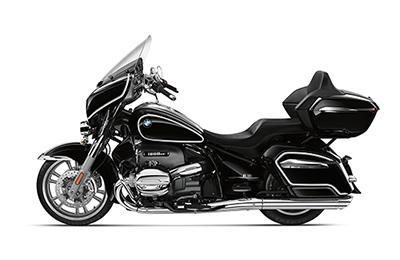 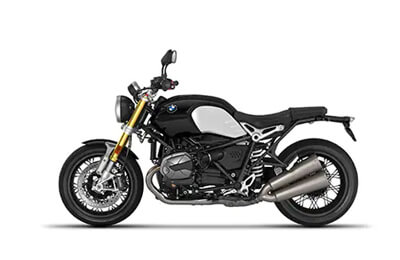 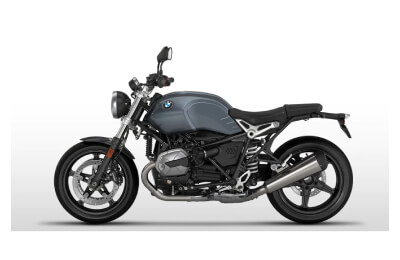 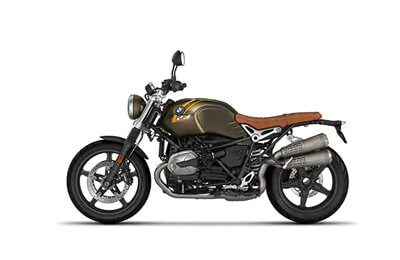 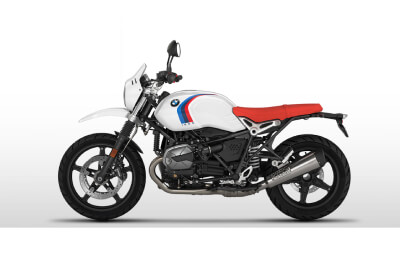 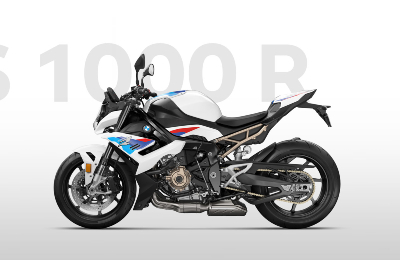 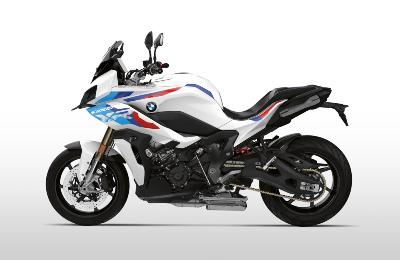 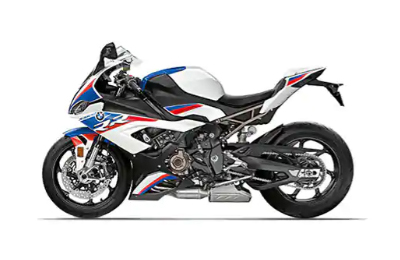